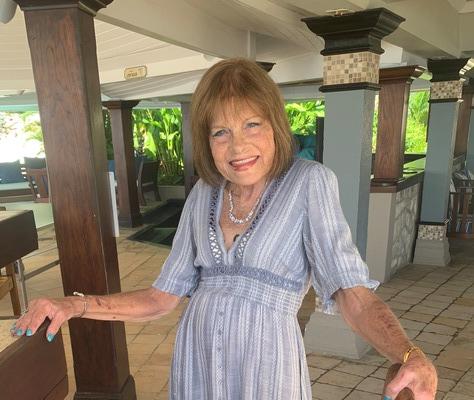 Alice was born to parents Douglas Richards Kennedy and Betty Lou Howell on December 7th, 1955. Alice married Robert Phillips in 1993, and the couple had two children. She loved to travel and anything from the 80’s.

Alice is survived by her husband, Robert Phillips; her sons, Austin and Evan Phillips; her sister, Liz Kennedy Kim; and her niece, Brittany Martindale. She is preceded in death by her parents, Douglas and Betty Kennedy.

She will then be cremated, and her ashes will be spread by the family in Hawaii where here mothers ashes were also spread.