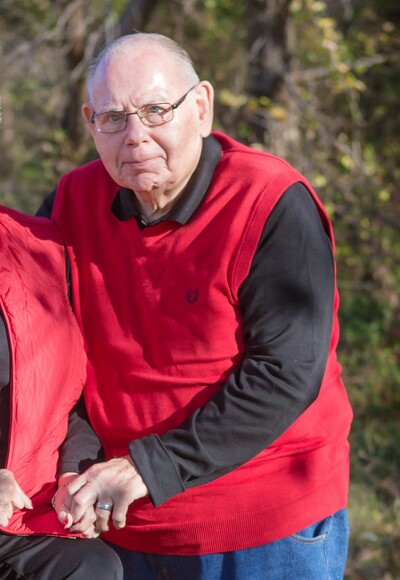 ANTHONY GROPF was born on December 27, 1936, to Nicholas (Buster) and Mildred Gropf, in New York City.   He passed away September 13, 2021 in Chickasha.  He was stationed at Tinker Air Force base where he met and married Marilu on May 18, 1957. He married Caroline Grossniklaus Smith on March 20, 2015 and moved to Verden, OK.

Tony worked for the US Postal Services in many different positions until his retirement in 1991.  Tony loved to bowl, play bridge and travel.   Tony volunteered for many years at St. John’s United Methodist Church.

There will be no services at Tony’s request.

In lieu of flowers, please make a donation in Anthony’s name to the Oklahoma Medical Research Foundation (www.omrf.org).