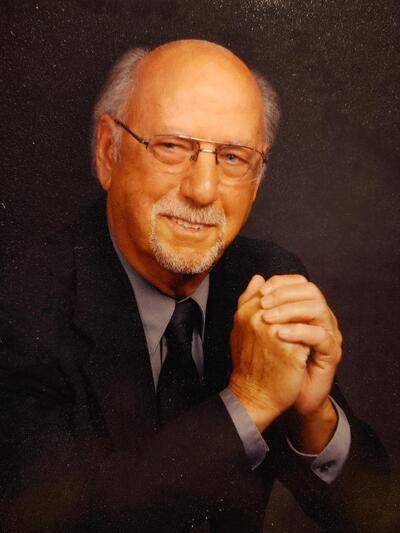 Joseph Edward Wise was born in Atmore Alabama to Joseph and Mary Wise on January 2nd, 1932.  He was raised in Mobile Alabama until the family relocated to Independence Missouri in 1950.  Soon after he met Erma Willard, the love of his life.  Ed and Erm married on April 13th, 1951.  They raised 4 children together and were married for 70 years.   Ed Worked for the Santa Fe Railroad and was transferred to Oklahoma City in 1971.  He worked for the railroad for 36 years and retired in 1987.  He was a member of the Elks Lodge and loved having Saturday morning coffee with the guys.  Ed also was a past president of the Young Men’s Club and the Transportation club.  Ed and Erm loved traveling with their RV group over the years and enjoyed several social activities with their friends.  His greatest joy was spending time with his wife, family, and friends.  Ed was preceded in death by his son Joe Wise, daughter Carol Kieson and sister Mary Lee Blair.  He is survived by his wife Erma Wise, sister Jo Ann Thompson, son and daughter in-law Robert and Tracie Wise, son and daughter in-law Russell and Nicole Wise,  numerous grandchildren, great grandchildren, nieces and nephews.