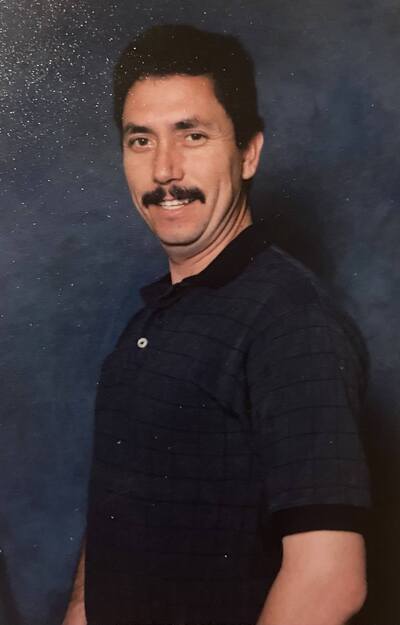 Antonio Gonzalez Uribe, 53 years old, passed away on August 9, 2022. He was born on February 19, 1969 in Zacatecas, Mexico to Manuel Gonzalez and Maria Amparo Uribe.

Antonio had Huntington disease and was sick for the past 13 years of his life. In the past, Antonio and his family lived in California, where he worked as a truck driver before he became sick. Eventually he moved the family to Oklahoma for a better life only to move back to California years later for treatments.

A viewing for Antonio will be held on Thursday, August 25, 2022 at Buchanan Funeral Service. A service will be held the next day, August 26, at 1:00 PM at St. Charles Borromeo Catholic Church.