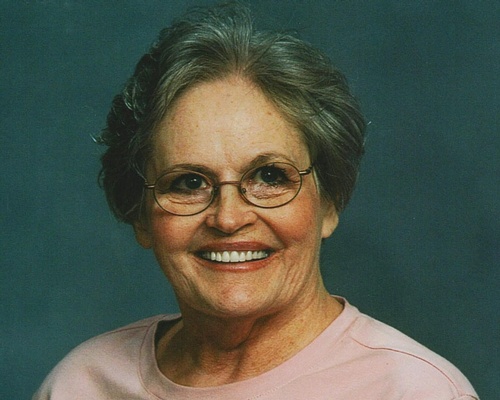 Barbara Anoatubby as was born in California but lived a Resident of Oklahoma for most of her life. She married her forever friend Teddy Anoatubby 57 years ago and their love story lasted her life time. Though she suffered the ravaging effects of rheumatoid arthritis she never let it stop her spirit. She raised three children, worked in sales receiving countless awards for her work until she physically could not do it. She was blessed with a loving close relationship to her younger brothers and sister. She has tried to be there not only for her children but also for the families of her siblings as well as they also did for her. Characteristics that would define her were her love, smile and generosity. Always ready to laugh and share what little she had with others. She is a hero to her children because of her bravery to face her disease and not let it stop her. Even in the end it is her smile and her testimony of the goodness of God that made her a light in the world that will be missed by all who knew her.