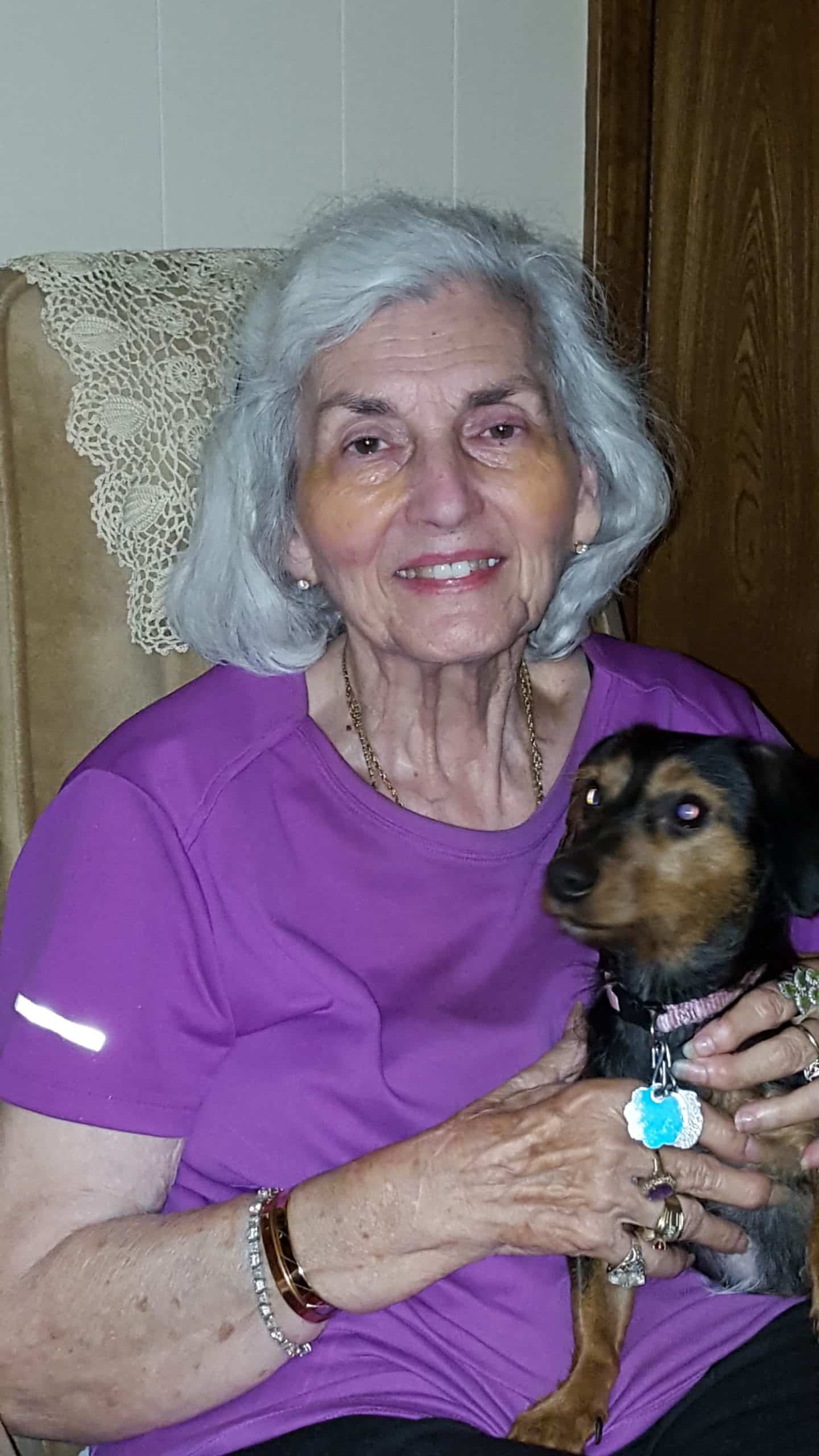 Barbara was born in Corpus Christi Texas on a hot summer day, August 19th 1939 and she peacefully left this life on December 21, 2022. She was the only child of Royal A. Locke and Lois Faye (Byerly). Her parents were married at a young age, and also divorced shortly afterwards after only 2 years of marriage.
Life was difficult for her single mother, Faye until she met T. Dale Brown. Dale was a kind and loving father and treated Barbara like she was his own daughter. During WWII Barbara was sent to live with her father’s parents in Altus, Oklahoma on their farm for a few years until the war was over and then the family was reunited and moved to Oklahoma City. Dale and Faye added to the family with a baby boy named Roger Wayne.
She went to school at Taft Middle School and graduated from Northwest Classen High School. While in high school, she was working at the First National Bank in downtown Oklahoma City as a secretary to the Vice President of the bank. She met her future husband James H. Harding who worked in the basement on the check printing machines.
Unfortunately, the draft interrupted marriage bliss, and Jim was sent to Germany during the early part of their marriage. When he returned, they had their first baby girl Lori, and almost 2 years later, another girl Juli.
Barbara was involved with the usual things a homemaker came to be involved in such as PTA, Camp Fire Girls and driving her children to music lessons. She always kept a watchful eye on her children and kept them safe.
She was a woman of many talents such as playing piano, singing, sewing, crafting and baking. She encouraged both of her girls to appreciate music and she would play and sing the latest hits that were on the radio.
She loved her family very much and demonstrated this by her actions instead of words. Barbara treated others with kindness and gave them the benefit of the doubt.
Sometimes life is not about the big events that happen, but a lifetime of kindnesses you show to your friends, family and complete strangers.
She is predeceased by her parents Dale and Faye and her husband Jim.
Survived by her brother Roger Brown, of Oklahoma City, her daughters Lori Kann of Oklahoma City, and Juli Marino and her husband Joe of Moore, OK. Her granddaughters Miranda Kann and Gianna Marino.
The family would like to express their deep appreciation for the care and compassion Barbara received from Humanity Hospice and Legends at Rivendell Memory Care.
In lieu of flowers, please consider making a gift instead to Newview-League for the Blind (Nvoklahoma.org)or Disabled American Veterans (DAV.org).