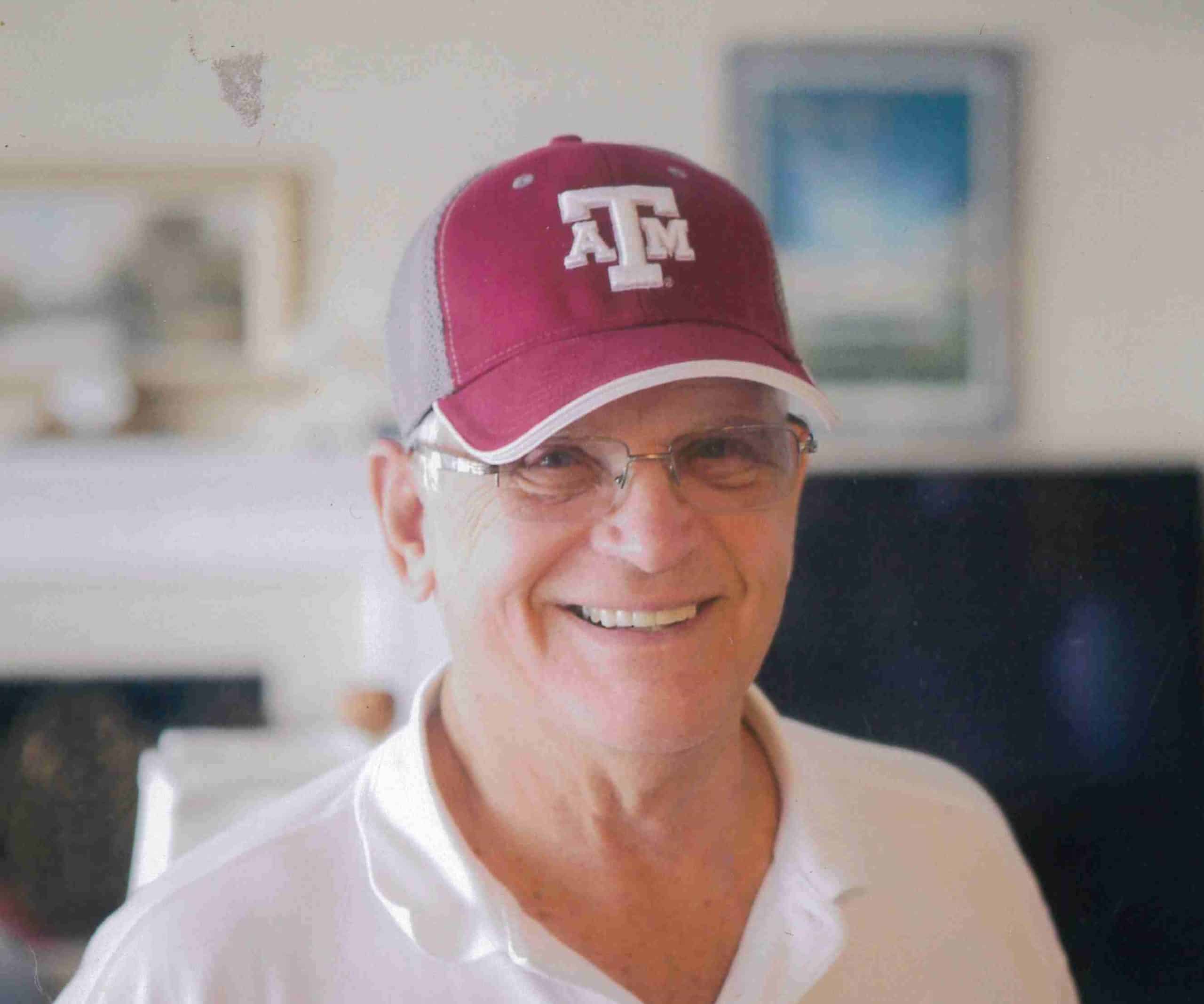 James Arthur Warmker passed away peacefully on the morning of December 22, 2022. He was born on September 1, 1930 to Margaret and Arthur Warmker in San Benito, Texas. He was preceded in death by his parents and first wife Irene Warmker. James (Jim) is survived by his wife Patricia Warmker; daughter Susan Warmker Parker; son, Bill (Yvette) Warmker; step-daughter Janna Hart; step-son John M (Deborah) Hart; and 9 grandchildren.

Jim was a 4 year member of the Texas A&M Corp of Cadets. He graduated from Texas A&M in the class of 1951, with a degree in Mechanical Engineering. Jim served active duty in the artillery in the Korean Conflict. Throughout his life, he worked in all aspects of the electrical industry, ending his career as co-owner of Electrical Supply Inc. He and his wife Patricia lived their retirement years in Hideaway, Texas, enjoying travel, fishing, golf and a wonderful community of close friends. He was an enthusiastic Texas A & M alumnus and an avid Aggie sports fan.

There will be a Memorial Service at a later date at Buchanan Funeral Service in Oklahoma City, OK.