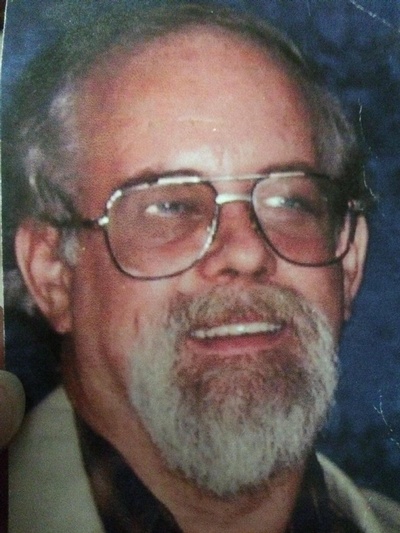 September 10, 2018.  Brian was born in Stuttgart, Germany.  He graduataed from Elgin High School in 1975 and joined the United States Air Force soon after.  He attended Southwestern Oklahoma State University in Weatherford, OK.   After moving to Oklahoma City, Brian went to work for Wal-Mart for over 2 decades.

Retiring from Walmart, he began a new career that he really enjoyed—as a

He is survived by his two sisters, Karen Perkins and Teresa Perkins;

In lieu of flowers, please give to St. Jude Children’s Research Hospital.