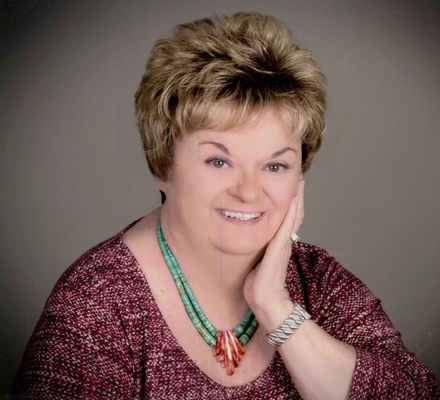 Carol Ann Osburn passed away Monday, April 22, 2019. She was born in Toronto, Ontario, Canada on March 2, 1945 to Russell and Joan Carruthers. The family moved to Oklahoma City in 1959 where her father began his career at Western Electric. Carol met and married Jere Osburn and they were blessed with their son Brian. They were married 49 years when Jere passed away in 2016. Carol was a devoted and loving daughter, wife, mother and friend. Carol began her lenghty career with Western Electric in the 1960’s and remained a loyal employee until her retirement in 2001. Carol was preceded in death by her parents and husband Jere. She is survived by her son Brian Osburn. Services to celebrate her life will be at 2 PM on Wednesday, May 1, 2019, at Buchanan Funeral Service Chapel, 8712 N. Council Rd, Oklahoma City, OK.