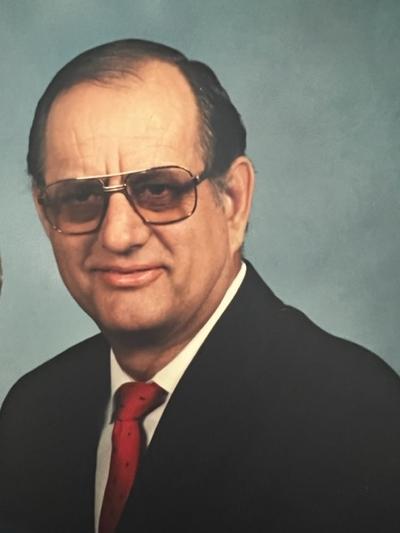 Charles Bonnin Sheets passed away peacefully, surrounded by family members, on September 3, 2022. He was born on January 22, 1934 to Henry & Sadie Sheets in El Reno, Oklahoma. The family moved to Hugo, Oklahoma for a short time, and then still as a young boy, they moved to Cassville, Missouri. He enjoyed telling many stories of their life in Cassville with his parents, brothers and sisters. Their father built a sawmill on the property where each family member worked at one time or another. It was this sawmill where he lost two of his fingers. Anyone that knew him heard him talk about his missing fingers probably more than once. As a teenager, they moved to Galena, Kansas where he graduated from high school in 1953. Sometime after his graduation, the family moved to the Oklahoma City area where he became involved in the singles group at church. He met a beautiful young LaVerne Draper at a singles function, pursued her and married her in August of 1958. Charles and LaVerne Sheets raised two sons in Oklahoma City, then Claremore, Oklahoma, and then the Dallas/Fort Worth area before retiring and returning to Oklahoma City. He was in sales most of his professional life, and then retired to be near family. He enjoyed traveling, fishing, helping with church activities, like caring for the widowed women, and watching his favorite sports teams, the Dallas Cowboys, OU Football, and the Texas Rangers. He loved all these activities, he loved life, he loved people, he loved his family, and he was crazy about LaVerne, his wife of 64 years. He is preceded in death by his parents; two brothers; and four sisters. Charles is survived by his wife, LaVerne Sheets; sons, Mark Sheets and Eric Sheets; granddaughters and their husbands, Rachel & Isaac Bohanan and Jessica & Tim Prinzo; great-grandchildren, Ethan and Ivy Bohanan; siblings, Jerry Sheets, Barbara Brandon and Jim Sheets.