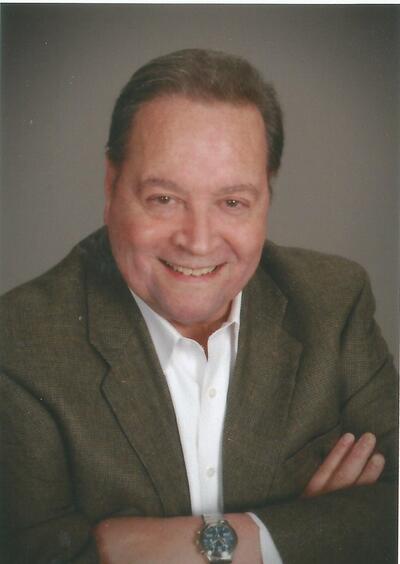 Rick married Judy McClain on July 12,1996 they had 33 wonderful years together.