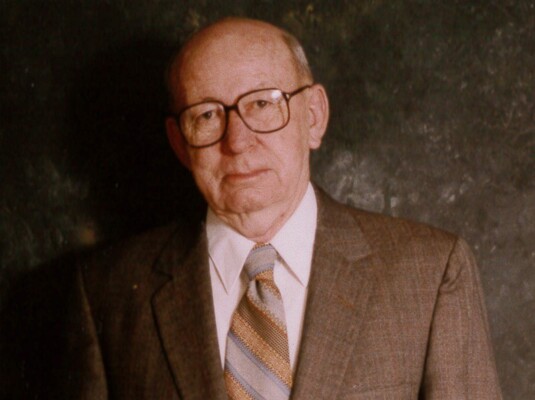 Chris joined his eternal home on April 11, 2020. He was born September 17, 1932 in McAlester, New Mexico to William B. and Grace (Gibbs) Barten. He attended Leedey High School and graduated in 1951. He joined the US Army in 1953 and served in the Korean War. He was a Sergeant and Field Artillery Chief. He remained in the Army Reserves until 1961. He married Zoe E. Smith in 1959.

Chris was very talented and could fix or repair anything. He loved old Western movies, basketball and football. He loved flowers and took great pride in his yard. Family was very important to Chris and he loved get-together’s and reunions.

Chris had a kind and giving heart, he will be deeply missed by all.

Due to the current social restrictions, a private family graveside will be held at a later date in Leedey, Oklahoma.