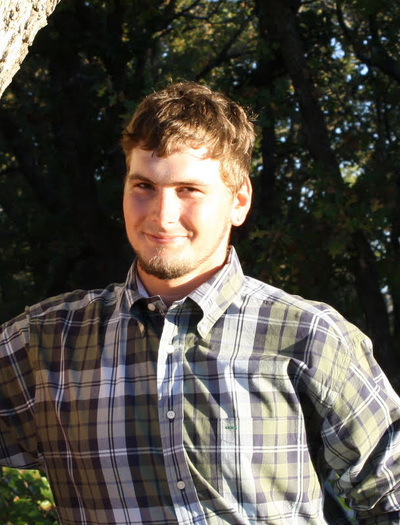 Christopher Guy McQueen, age 31, passed away on September 8, 2019 in OKC. Chris was born in Oklahoma City on September 30, 1987, to Heather (Mills) and Ron McQueen. He attended school at Putnam City North High School, participating in wrestling for the Panthers. He went on to do an apprenticeship with the Carpenter’s Union, obtained a welding certification at Job Corps, and completed coursework in aircraft sheet metal at Francis Tuttle. He held several jobs in the construction industry throughout adulthood and also did some work in aircraft sheet metal.

Chris was a person of many talents who could win anyone over with his grin. He enjoyed pulling pranks on others, sometimes to the frustration of his parents and siblings when he was younger. His favorite hobby was flying remote control helicopters. He welcomed his son, Corbin, into the world on October 30, 2014. He cared deeply for his son and cherished his role as a father, spending time with him when he was able. From the time he was little, he was very social and was surrounded by many close friends. He will be deeply missed by his family, friends, and all who knew him.