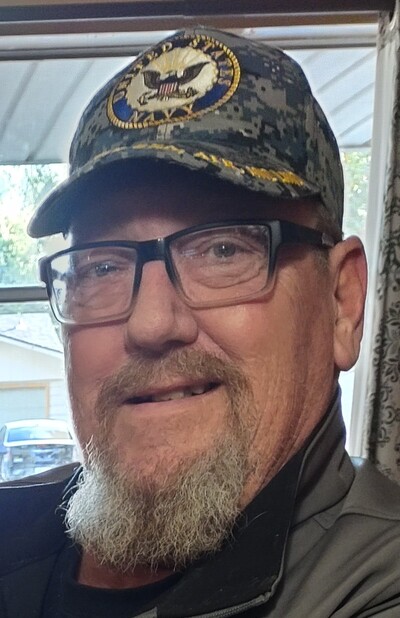 Chuck LeRoy Lindsay was born in Stillwater, Oklahoma on September 16th, 1958 to Louis and Margaret Lindsay. Chuck graduated from Fairbury Cropsey High School before he joined the U.S. Navy in 1977. On October 23rd that same year, he married the love of his life Linda Margherio. After being honorably discharged in June of 1986, he continued using his military experience to help build the B-2 bomber. He chose to make a career change in 1992 and took a job at Combe Labs in Rantoul, IL as a maintenance technician. Chuck had the opportunity to move to Oklahoma to further his career at Elite Trailer OKC. His passions in life were his family, hunting, fishing and the freedom of riding his motorcycle. He was honored to be a ride captain for the Patriot Guard in Illinois and Oklahoma chapters. Chuck was the kind of person who helped anyone in need. He is survived by his wife Linda; his parents; brother, Robert Lindsay (Sandy); niece, RaeAnne; daughter, Amanda (Lindsay) Tolbert and husband Chad; son, Brian Lindsay and wife Corrinne; grandchildren, Callie, Alexis, Trenton, Jacob, Hunter and Calvin. There will be a private celebration of life in Enid, Oklahoma. In lieu of flowers, please make a donation to a wildlife conservation effort or a local animal shelter.