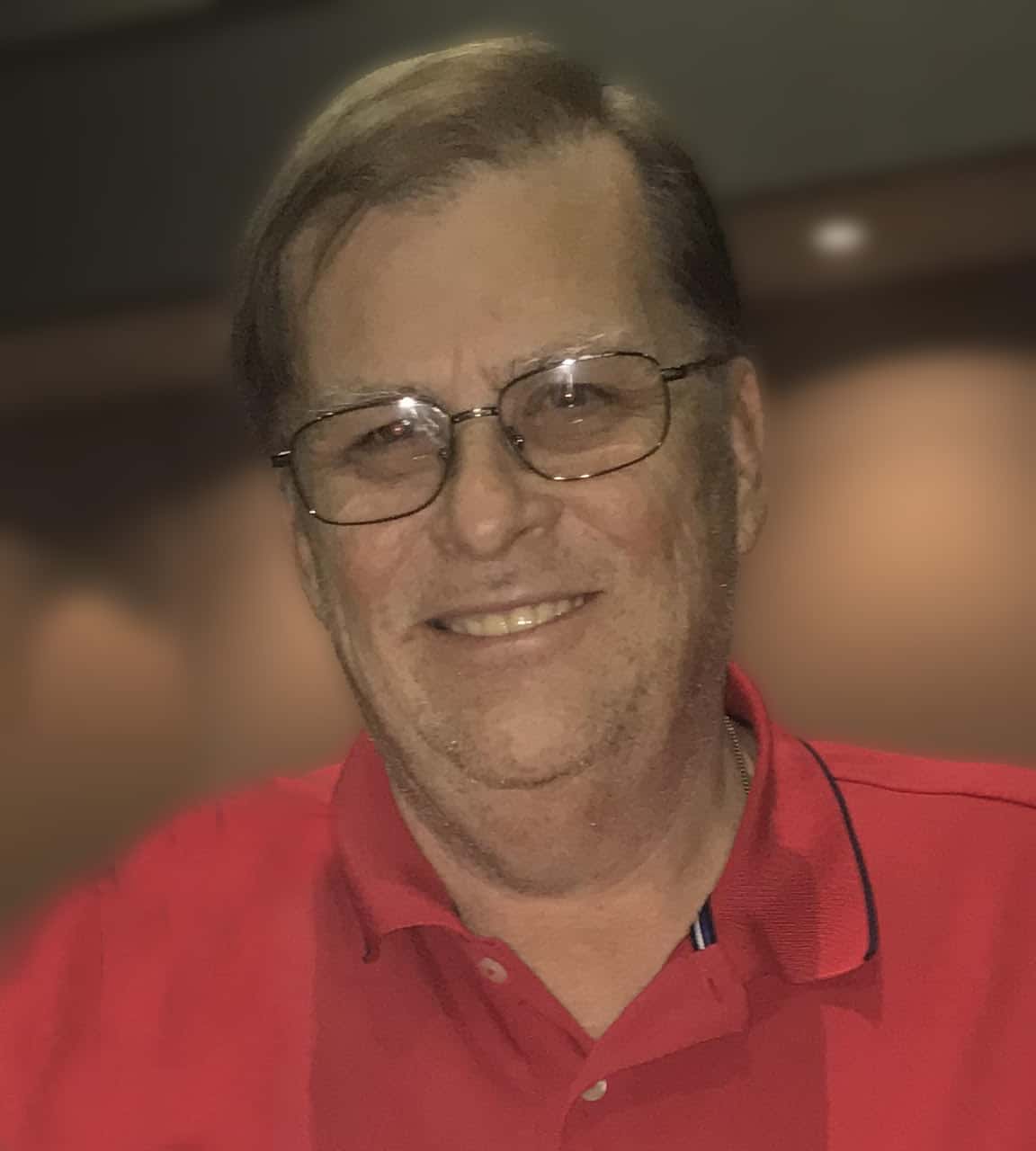 Dan Arlen Denny, 69, of Oklahoma City, Oklahoma peacefully passed away on November 1, 2022 surrounded by his loved ones.

Dan was born on May 16, 1953 to Jack and Yvonne Denny, in Wellington, Kansas. He graduated from Midwest City High School in 1971 where he loved playing trombone in the band. After high school, he spent about 9 years in the Air Force Reserves and Army National Guard. While in the Army National Guard, he was a member of the Army Band where he played trombone. He went on to study accounting at Central State University (now University of Central Oklahoma) in Edmond, Oklahoma.

After meeting in high school, he married Joyce Engledow on September 1, 1972 and they had one daughter, Melissa, in 1975. In 2000, they welcomed their only grandchild, Kara, who was their pride and joy.

Dan is preceded in death by his wife, Joyce; his father, Jack; and his brother, Robert. He is survived by his daughter, Melissa and husband Michael; granddaughter Kara; mother Yvonne; brother Rick and wife Mila; sister-in-law Marsha; and 11 nieces and nephews and their families.