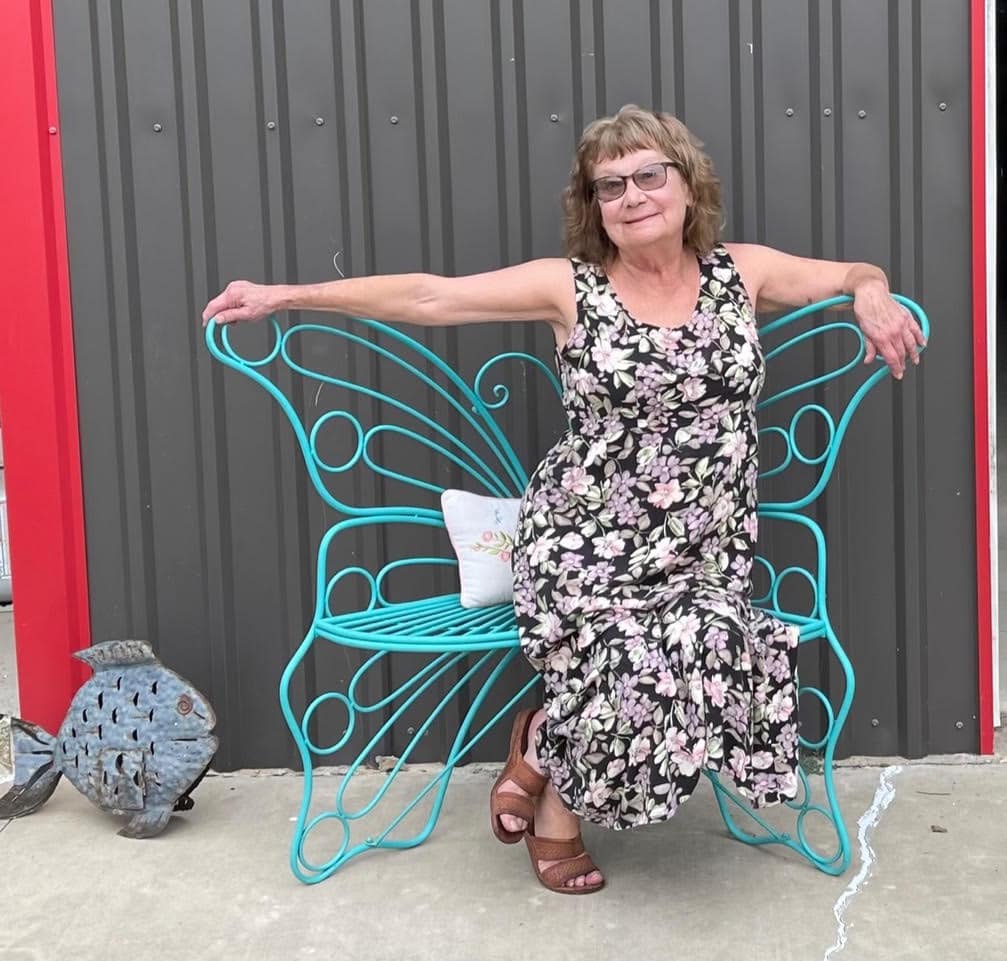 Debra Ann Coleman was born January 18, 1951, in Ponca City, OK. She passed away November 2, 2022, at her home in Warr Acres, OK. She was preceded in death by her parents Donald and Jane Lowman. Growing up in Ponca City, then living in Tripoli, Libya for a few years, after graduating from Ponca City High School in 1969, she moved to Edmond, OK to attend Central State University. Soon after she met a wonderful group of girlfriends (Bonnie, Linda, Kathy, Hally, and Karen) and they formed a very special and rare unbreakable bond. Debbie was big on celebrating birthdays, in fact she would celebrate your Birthday Eve, Birthday Month, and always got together with her girlfriends to celebrate every single one of their birthdays every year for nearly 50 years, and sometimes they would even invite the boys (if they were lucky). Most recently she was able to gather with her girls at the Coleman Lakehouse in early October for a fun Girls Weekend, which was an annual event.
Debra worked most of her life in advertising at WKY Radio, Larry Smith Advertising, and 25 years at the Oklahoma Gazette as the Classified Ad Manager, retiring on her 62nd birthday.
Debra met and married Bill Coleman in 1983, their son, William Axel was born May 29,1984. He joined with Bill’s daughter Christina Ruth to form a happy family.
Debra and Bill bought their lake house on July 13, 1996. Cardinal Cove on Lake Texoma would never be the same. Many great years in that cabin made of rough cedar on the outside, paneling on the inside and nothing in between but a kitchen and a much used dance floor. They tore that down and completed a new building in February 2016, again with the kitchen and dance floor as the focus.
Debbie loved to cook and feed people. She loved planning the menu and sharing it with you ahead of time so you could look forward to the feast! She loved reading, gardening, taking care of her house plants, cooking, watching cooking shows, going to garage sales, watching Jeopardy!, fishing, spicy food, playing cards, watching OU and OSU football, watching Award shows, she loved animals, her morning coffee and her afternoon martini. One of the lake neighbors said, “Yeah, kids and animals, they all love Debbie.” And anybody who was lucky enough to know Deb would likely feel the same.
She was a hoot, to say the least. She had a very quick wit, an amazing sense of humor, and she loved to tell stories and hear stories, especially cute boy stories.
Debra is survived by her husband Bill, daughter Christina Ruth, son William Axel, brother Dave Lowman, sister Donna Green, many nieces and nephews, her best girlfriends, and her Pretty Little Kitty.