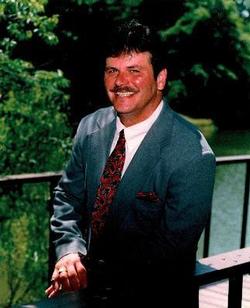 Dennis Wayne Rahlf was a devoted husband, father, brother, and friend who worked tirelessly to support and positively influence those he cared for his entire life. All who met Dennis immediately became enamored with his gregarious personality and immense penchant for caring and helping others. He served his country in the United States Marines, and worked diligently throughout his 40 year career in the grocery industry. Priding himself on performing all the duties of the profession, he excelled at teaching and leading others by example. Dennis was preceded in death by his father Herbert Rahlf, mother Verda Rahlf, sister Vickie Irons, and brother Harrison Rahlf. He is survived by his beloved wife Brenda, sons Brian Patrick Rahlf and Sean Wolfgang, daughter Casey Johnson, and grandchildren, Rome Johnson and Skyler Wolfgang, 4 siblings, Terry Rahlf, Teddy Rahlf, Mary Rahlf Johnson, Debbie Heath, mother-in-law Barbara Bryan, nieces, nephews, and numerous friends.
Visitation will be April 29th from 6-8 PM and services to celebrate his life will be held 2 PM Monday April 30th at Buchanan Funeral Service Chapel with internment to follow at Spring Creek Cemetery.