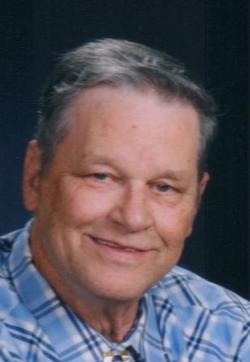 Douglas was born March 15, 1942 to Charles and Betty (Jessup) Sands in Corpus Christi, Texas. He was a graduate of Rancho High School, Las Vegas, Nevada. He spent the next 26 years serving in the United States Navy retiring in Washington, DC 1985. Doug spent the next 19 years working as a program analyst for different companies (IBM, MCI and ATT). He was also, a Volunteer Fireman in Dale City, VA for 10 years In 2004 he retired completely. At which time he spent his time volunteering at his church and rooting for his Washington Redskins.

Doug was preceded in death by his daughter-in-law Tammie and granddaughter Mariah in March 2002.

In lieu of flowers the family has requested donations be made to:
Messiah Lutheran Church, 3600 NW Expressway, Oklahoma City, OK 73112.