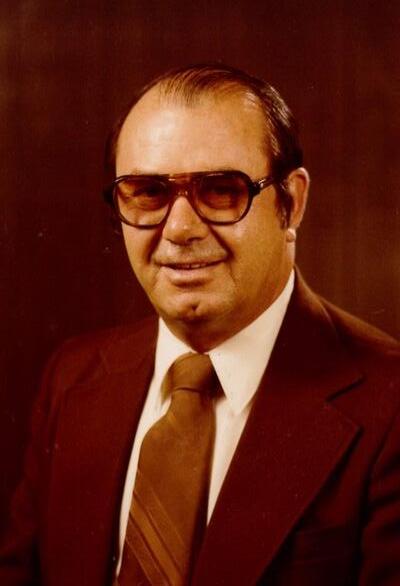 Doug was born on October 29, 1933 in Cogar, Oklahoma to parents Ernest Martin and Anna Lee (Howard) Liticker.  He served honorably in the Air Force until his discharge in 1954.  His love of aviation led him to a lifelong career in aircraft and avionics manufacturing until his retirement in 1996.  He was an avid sports competitor and fan especially of the Oklahoma Sooners.  He instilled that love of a aviation and sports in his family.

Doug married Patsy (Jackson) on June 1, 1957 and raised three daughters until Pat’s passing in 1999.  He married Beverly (Patterson) on January 6, 2000 and lived in Oklahoma City until his passing. He will be remembered as a kind and loving man dedicated to his faith and family.  He was formerly a Deacon at Bethany Church of Christ and currently a member of North MacArthur Church of Christ.

Graveside services will be held Tuesday, August 31, 2021 at 11 AM at Resurrection Memorial Cemetery, 7801 NW Expressway, Oklahoma City, OK.  Visitation will be held Monday, August 30, 2021 from 1 – 8 PM for the public with family in attendance from 5 – 7 PM at Buchanan Funeral Service, 8712 N Council Road, Oklahoma City, OK. Due to the COVID illness within the immediate family, a Memorial Service will be scheduled at a later time after recovery.

In lieu of flowers, donations to the Veterans Association or Crossroads Hospice of OKC would be appreciated.