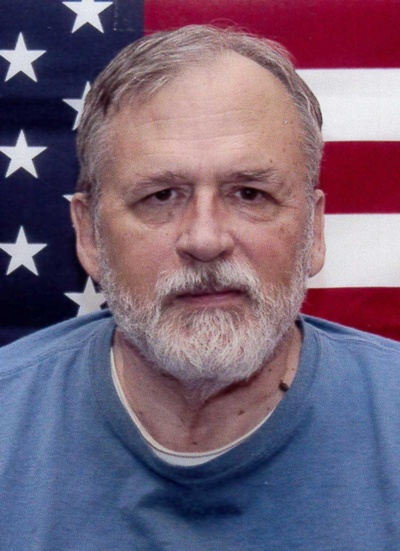 Dr. Richard Louis Long Jr was born on June 5, 1947 in Kansas City, Missouri to Richard Louis Long and Alta Marie (Giddens) Long and passed from this life peacefully at the Oklahoma Heart Hospital on August 16, 2018. Richard spent his childhood in Missouri, Brazil Maryland, California and Oklahoma, developing a love for books and “all things Science” along the way.  He further developed his love for science to include scientific research when he was awarded a Fleming Scholarship for outstanding science students while attending Classen High School.  Following graduation from Classen, Richard attended Rice University in Houston, Texas, earning his Bachelor’s Degree in Chemical Engineering in 1969 and his Doctor of Philosophy from Rice University in 1973.  Richard served in the US Army Reserve, receiving an honorable discharge in 1979.  Richard’s career began at Dupont, where he worked as a research engineer for 5 years.  His career path then took him to teaching and mentoring at the university-which he loved.  Richard’s teaching career began at Lamar University in Beaumont, Texas prior to moving to Las Cruses, New Mexico to teach at NMSU.  While at NMSU, Richard taught numerous engineering classes, served as an advisor to many national and international Ph.D candidates, conducted research, published in many scientific journals, served as chairman of the University Safety Committee-developing the NMSU Laboratory Safety Guide that is still being used today. While in New Mexico, Richard also served as a consultant with Los Alamos National Laboratory, holding teaching and research contracts with LANL , as well as with WERC and the National Science Foundation.  Richard retired as Professor Emeritus from NMSU in 2011, following a stroke and other serious health issues. He returned to Oklahoma City at that time to be with family and had resided at Concordia Life Care Community for the past 7 years.  While at Concordia, he shared his love of  academic learning and for books with other residents (developing friendships along the way) and with family and friends.  He especially enjoyed meeting with his nephews, Joshua and Jacob, to discuss academics, languages, family history-especially family naval history.  Even while struggling at times with communication difficulties following his stroke and other health issues, he continued to be involved in mentoring engineering students and judging for the National Student Design Competition and presented at the annual AIChE  annual conference each year. And had just been accepted a month prior to his death, to present at this year’s conference.   Richard enjoyed, when he was able over the years, to meet with fellow Concordia residents, former students and family at the Runway Café at Wiley Post Airport to discuss any number of topics and to learn about what was going on in their lives.  He would then think of books or copies of articles that he could loan to each that might be of interest or of help in their lives. This was a source of joy for him.  Richard is survived by his daughter, Christine Heather Long; his sister, Mari Sharon Long; his sister and brother-in-law, Susan and Ed Higginbotham; his step-sister, Gerry Jackson and family;  his nephew, Joshua Higginbotham and girlfriend, Kylee Wilson; his nephew, Jacob Higginbotham and his wife, Danielle, and great-nephew, Soren; his cousin, Glenda Thornton and family; and cousin, Marilyn Merett and family.  A graveside service will be held on Friday, August 24th at 10:30am at Resurrection Cemetery, 7801 NW Expressway .  A Memorial Service will be held at the Concordia Life Care Community Chapel, 7707 West Britton Road, on September 1st at 11am. His family would like to thank all of his doctors and nurses at the Heart Hospital who provided him with such excellent care.  We would also like to thank the private nurses, home health nurses, and nurse assistants who took care of Richard during the last several months of his life. In lieu of flowers, please share your favorite books with family and friends or donate books to your favorite library, school, or university.