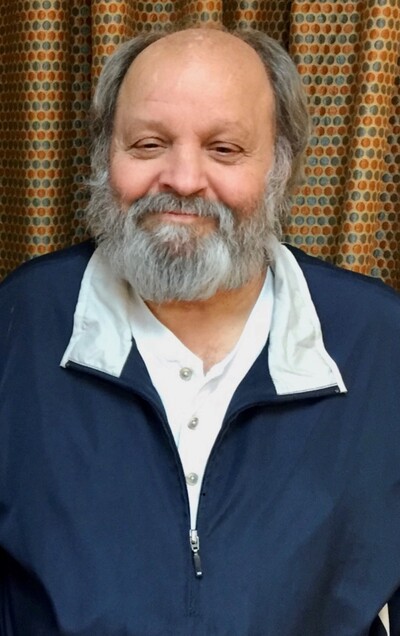 To view the livestream of Earl’s service, please click here.

Earl Wayne Parsons, 68, of Piedmont, took the checkered flag and passed away Friday, May 6, 2022, at Mercy Hospital, in Oklahoma City.  Earl was born in Columbus, Kansas on January 16, 1954, to Fred Lorn and Waneva Arlene (Butler) Parsons.  Moving to Alva, Oklahoma at an early age, Earl graduated from Alva High School in 1973, while continuing his education at NW Technology, in Alva.  Shortly thereafter, Earl gained his Diesel Mechanic Certification from Green Country Technology Center, in Okmulgee, and worked for the City of Alva for several years.  On July 22, 1977, he married the love of his life, Rebecca Christine Allen, and they spent the next forty-four wonderful years together before his untimely death.  In 1978, they moved to Kelly, Kentucky where Earl worked for Ligon Trucking, then in 1979 moved to St. Joseph, Missouri and on to Atchison, Kansas working for Ryder Truck Rental. In 1991 they moved to the Oklahoma City area where he retired in 2018 from Freymiller Trucking.

Earl was the friend you could count on for the things that only a good friend would do, such as help you build a fence, be the guy with the truck to help you move. Earl was the good uncle and the great godparent. Have a todo list and Earl would be there to “giterdone”. Earl will be greatly missed by his neighbors, his friends and his family, including his fur babies Bandit and Coco.

Preceded in death by his parents and one sister, Dee Ann Tidwell, Earl is survived by his wife, Rebecca, of the home; two sisters, Rita Smith and husband Earl and Gail Cox and husband Wendle; half-brother Carl Parsons and wife Karol; half-sister Carolyn Green and husband Ben; brother-in-law, Randall Allen and wife BarB;  sister-in-law, Melinda Griffin and husband Steve, his beloved Goddaughter Monica Franklin, many nieces, nephews and a host of extended family and friends.

In lieu of flowers, donations may be made to the American Kidney Fund.