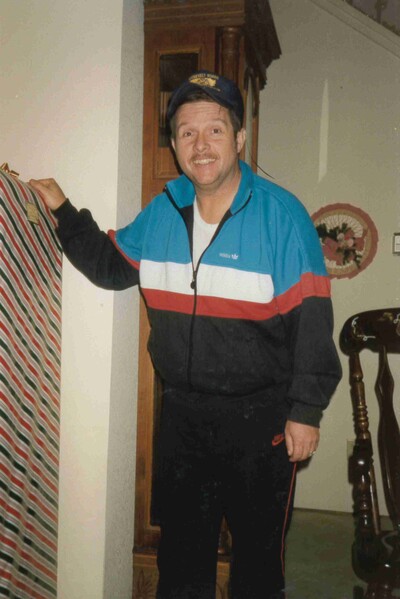 Edward Fred Myer, Jr. went home to be with his Lord on February 13, 2022. Ed was born February 8th, 1946 in Westwood, CA. He was a loving husband and father and a US Navy veteran, serving his country faithfully for 22 years before retiring as a Chief Cryptologic Technician. Ed blessed us in ways too numerous to count. He is survived by his wife of 54 years, Karin Leigh Myer; son, Edward Fred Myer III both of Oklahoma City; nine grandchildren Jayce (Danielle), Sarah, Katrina, Jesse, Grace, Faith, John and James Palmer; and his great grandson, Peter Palmer all of Oklahoma City. He is preceded in death by his parents Edward (Sr.) and Lois Myer; and his daughter, Wendy Palmer.