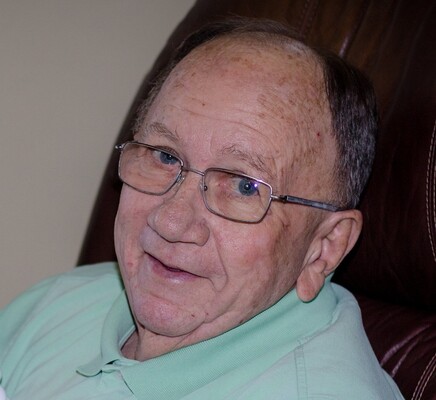 Everett J. Walker was born in Oklahoma City, OK the only child of Fred J. Walker and Madeline M. Walker.  He was preceded in death by his parents and wife Judith A. Walker.  Everett is survived by his daughter, Jennifer Ramsey, son-in-law, Jason Ramsey, and grandson’s John Everett Ramsey, Jackson Ramsey, and Judge Ramsey.  Everett proudly served in the Army and was a Vietnam Veteran.  After his military career he obtained a degree in electrical engineering and worked at LTV in Texas on airplane engines.  He then returned to OKC to care for his mother after his father passed.  Upon returning to OKC he became an Insurance Agent for Farmers Insurance where he met his wife Judith selling insurance.  Everett was a member of AMBUCS and Kiwanis Service Clubs and would volunteer in the community. He was a loving husband and father and loyal friend.  He always had a smile and a joke to tell.