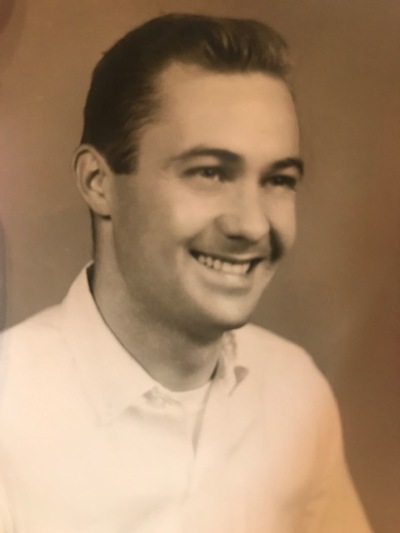 Garry Wayne Cartwright, PhD, passed away on April 27, 2020.  He was born in Stonewall, Oklahoma, to Gladys Pearl Knight and Lelon Cartwright.  He attended high school in Ada, Oklahoma.  At age 17, he joined the US Air Force, becoming a medical technician and working in radar sites and hospital laboratories.

While in the Air Force, he finished his GED and was then admitted to the University of Oklahoma.  While finishing his bachelor’s degree in Microbiology he met, and married, his wife of 39 years, Paula JoAnn Hackett.  Garry then completed his doctorate in Microbiology and accepted a post-doctorate residency at the Centers for Disease Control and Prevention in medical microbiology.  He served as Director of the Dallas County Public Health Department Laboratory during the late 1970’s and 1980’s.  Dr. Cartwright then accepted a professor position at Northeastern State University in Tahlequah, Oklahoma, teaching Microbiology, before retiring in 2004.  Since the passing of his wife, JoAnn in 2015, Dr. Cartwright was able to reside in Florida and Oklahoma, visiting with many friends and family, until his passing earlier this week.

A celebration of his life, and military honors, will be held at a future date.