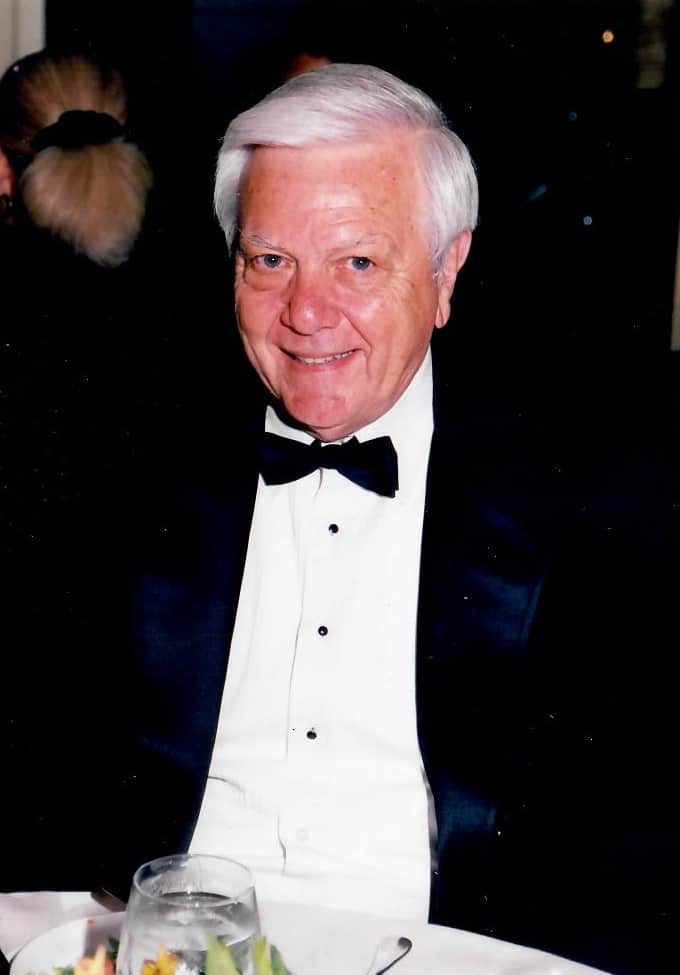 Martin met Loretta, the love of his life, in 1950. They married in 1951 in Oklahoma City and he remained married to his bride for the next 71 years.

Martin served proudly in the US Army for nearly two years. He was deployed to Germany during the Korean Conflict. Martin, like his father, worked for most of his life in the commercial printing industry. Martin eventually opened his own printing business that he and his wife Lori operated for many years. Martin and Lori eventually closed their printing business and Martin worked for the State of Oklahoma. He held a management position overseeing interagency mail for all state offices.

Martin dearly loved being with his family and friends. He will be greatly missed, but he now is in his eternal home with Jesus. A reception to celebrate Martin’s life will be held at Highland Hills Baptist Church 7900 Devore Drive, Oklahoma City, Oklahoma on Friday January 27 th at 1:00 p.m.