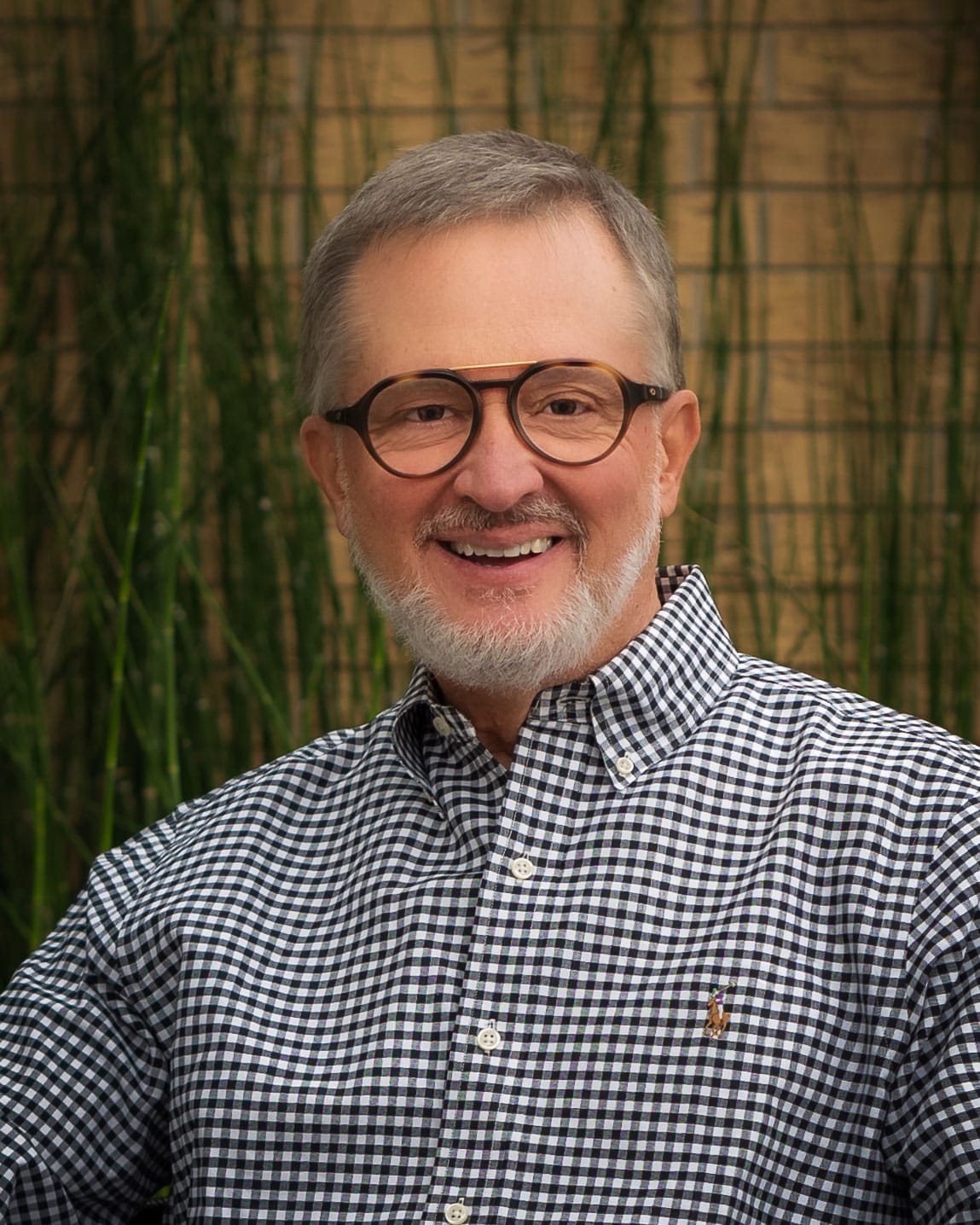 Rev. Thomas W. Greene passed from this life unexpectedly on Thursday, January 19, 2023 at his home in Yukon, Oklahoma. He was a beloved husband, father, grandfather, brother, friend, and servant of His Heavenly Father. Tom was born on Friday the 13th of March, 1953, in Oklahoma City to Bobby Roy and Loretta Jean Grant Greene. Upon graduation from Putnam City High School, he attended Central State University (now UCO) in Edmond, OK and Southern Nazarene College (now Southern Nazarene University) in Bethany, OK. On June 9, 1973 Tom married the love of his life, Pamela Sue Martin. The couple began their ministry together in Woodward, Oklahoma as associate pastors where their first child, daughter Bridgette Carol, was born. They would soon welcome their second child, son Andrew Thomas, while serving in Oklahoma City. The Greene family continued in full-time youth ministry in Bartlesville, Oklahoma until their first senior pastorate in Henryetta, Oklahoma. Tom and Pam’s ministry was always fruitful as God guided each step and honored their efforts. In 1983 they humbly accepted the election as District Youth Directors for the Oklahoma Assemblies of God. Serving 12 1/2 years under the leadership of Armon and JoAnn Newburn were some of the greatest days of their lives and, under Tom’s leadership, youth ministries and the Assemblies of God’s missions giving effort for students, Speed the Light, grew exponentially. His passion became the passion of those he led. This personal passion grew ever stronger, leading him to accept the position of National Speed the Light director, requiring the Greene family to relocate to Springfield, Missouri. For 17 years Tom faithfully served the fellowship he loved in various positions, including National Youth Director and Men’s Ministries Director with a direct oversight of Light for the Lost, an international missions funding ministry. While in Springfield, Tom and Pam welcomed a new son, new daughter, and five beautiful grandchildren into their family. At 60 years of age, Tom took the greatest leap of his life and co-founded a ministry advancement group alongside partner David Raley, an effort for which he gave his remaining days on earth. Tom’s mission on earth was something he stated often: “I will be the beggar so my missionary heroes don’t have to be.” He was truly a leader of leaders and empowered others to fulfill their own mission.

In lieu of flowers, the family requests contributions be given to two of Tom’s greatest missional efforts.

A Celebration of Life will be held on Monday, January 23, 2023 at 2pm at Church of the Servant (14343 N MacArthur Blvd, Oklahoma City, OK 73142) and will also be streamed live at www.servantokc.org. Funeral services will be provided by www.buchananfuneralservice.com