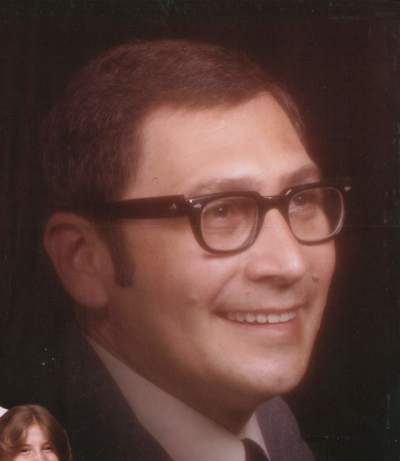 Gerald Dorman “Jerry” Hastie was born January 6, 1942 in Guthrie, OK to John T and Foye (Threet) Hastie. He passed away Saturday, December 28, 2019. He was a programmer analyst for Globe Life Insurance Co for many years before retiring. He served his country proudly in the Army Reserves. He was preceded in death by his parents. He is survived by his wife, Juanita after 35 years of marriage; Jerry had three children: daughter, Michele Bowman and husband Ken; son Bryant and his partner Trevis Poe; Youngest daughter, Lori Butz and husband Jeff.  He has several grandkids; Kody, Kasey, Kersten Lynn, Roger Poe, and Nathaniel Poe, Dlyan and Gabriel Stump. He had two step children; Andrea Enriquez and Nick Stump; and 3 great grandkids. Services to celebrate Jerry’s life will be at 10:00 AM on Tuesday, December 31, 2019 in the chapel of Buchanan Funeral Service