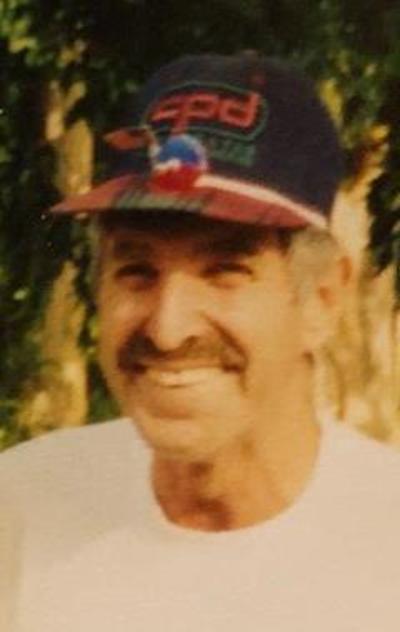 Jan Wayne Hawkins was born July 27, 1944 to Foy & Essie Hawkins in Oklahoma City, Oklahoma.  Wayne was a proud church member of North West Church of Christ. During his life time he was a janitor, a school bus driver and an excellent maker of boxes. He retired on disability from Corrugated Packaging and Design Inc. making boxes in 2001 after 16 years.