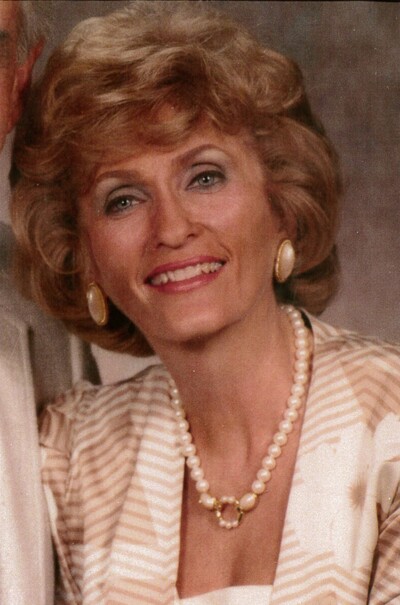 Glenda June (Hammond) Spivey, age 87, went to be with her Heavenly Father on August 20, 2021. She was born Dec. 3, 1933 in Borger, TX to Virgil and Vivian Hammond. They moved to Duncan, OK when she was 4 years old, where she grew up with her parents and sisters Ardythe and Sharon. She graduated from Duncan High School and met Bob G. Spivey while she worked at a movie theater in Duncan. This is when their life together began. Bob was working in the oil field in Ratliff City. Eventually, he was drafted to the Navy for the Korean War. They married in Hollywood, CA on Oct. 1, 1952. After their time together in the Navy, they gave birth to their first child Robert in Brunswick, GA. They came home to Oklahoma City, OK. Two years later they had a daughter Pamela. She was Bob’s devoted wife for 60 years until his death in 2013. She joins him now, along with others who have preceded her in death: her parents, sister Ardythe, and Many other family members.

She is survived by her son Robert and daughter-in-law Sharron; daughter Pamela Armstrong; sister-in-law Barbara Spivey; grandchildren Nicholas and Drew; and her great-grandchildren Ramie, Sophia, Skyler, Gabriel, Allison, and Micha.

Glenda loved the Lord with all her heart. She worked hard for years to ensure her family always had what they needed. She always put others first in life.