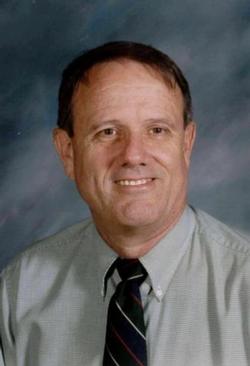 Wayne was born in OKC to Anna Inez (Berry) and Wilburn E. King. He was a Putnam City Pirate and just celebrated his 50 year graduation reunion. Wayne spent 29 and half years in the U.S. Army and Air Force Reserves. He was extremely proud of his degrees from OSU. Wayne blessed many lives through the years as a teacher and principal in many places including Woodward and Harrah. He was an adult leader in FFA and Boy Scouts. He was preceded in death by his parents; foster parents, Viola and Calvin Kolar; and daughter-in-law Bannarak Jaifun. Wayne is survived by his wife of 46 years Glenda; sons, Phillip King, David King and Steven King and wife Nancy; grandson, Jaden King; sister, Vicki Kastl; brother, Kirk Kolar and many other family members and friends. In lieu of flowers please make donations to United Service Organizations (USO) at www.uso.org. Visitation will be Thursday, February 5, 2015 from 9am to 8pm with the family receiving visitors from 6-8 pm at Buchanan Funeral Service. Services to celebrate his life will be held at 2:00 pm, Friday, February 6, 2015 at the First United Methodist Church of Yukon with interment to follow at Yukon Cemetery.