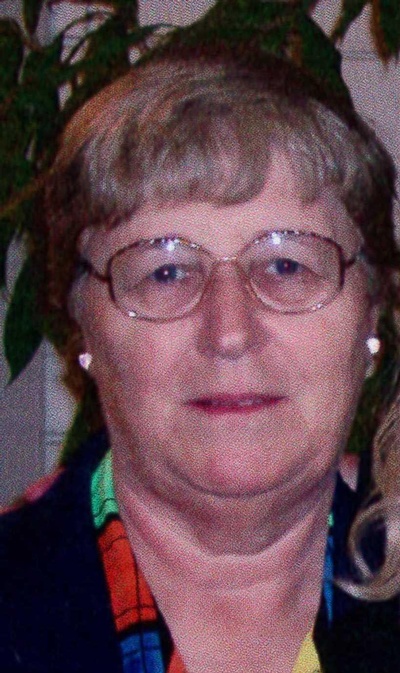 Janet Wittrock of Oklahoma City died peacefully on Saturday, September 30, 2017 at the age of 75 in Broken Arrow, OK. Janet Marie Schaefers was born to the late Harry and Helen Schaefers in San Diego, CA on the Fourth of July, 1942. As the middle of nine children, Janet grew up on a farm near Polo, South Dakota where she attended Catholic Church and school at St. Liborius. Janet graduated high school and moved to Oklahoma City shortly thereafter to live with her Aunt Irene. Janet met the late Robert Wittrock at a church dance and married him on June 23, 1962. They had three children and enjoyed a long and loving marriage of over 50 years. Janet loved spending time with her family in Oklahoma as well as visiting the beautiful land and family where she grew up in South Dakota. Janet enjoyed dancing to polka music and playing games including her favorite, which was bowling. Janet is survived by her daughter, Janell Egan of Broken Arrow, OK, son David Wittrock of Olive Branch, MS, and son Michael Wittrock of Edmond, OK. Janet was also blessed to have 6 grandchildren, Sean, Paul and Cory Egan, and Kyle, Nathan and Luke Wittrock as well as 1 great grandchild Colm Egan.