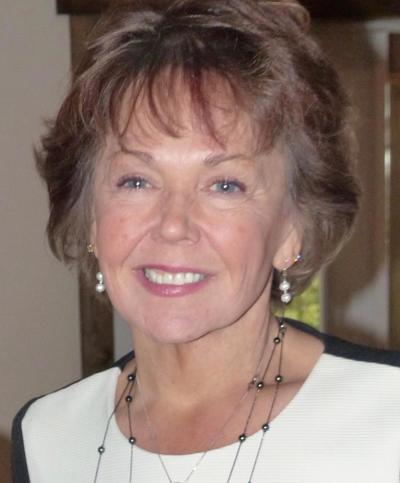 Longtime Oklahoma City area resident Jody Ann Smith died February 17, 2020 at the age of 65.  She was born Jody Ann Seebon to William N. and Marjorie (Graber-Kutschbach) Seebon in Findlay, Ohio on June 22, 1954.  She married Jim Smith in 1998 and he preceded her in death in December, 2004.

Jody graduated from Findlay (Ohio) High School in 1972 and moved to Oklahoma in 1977.   She worked for the Oklahoma Department of Human Services as the Manager of the Budget     Control Unit for 20 years. She was active in scuba diving, motorcycle riding, scrapbooking, bowling and was an avid reader.

She was also preceded in death by her parents and a brother, Casey Seebon.

Jody is survived by her son Bill Smith and his wife Mariah and her three grandchildren Kylie, Kathryn, and A.J. (Alexander), her daughter Michele Sherrell, husband Michael and their son Joshua.   Also surviving are a brother, Gary Seebon of Toledo, Ohio and a sister Shelley Snyder and her husband Mike of Fort Worth, Texas as well as 4 nieces (Nicole, Kristin, Leah, and Krista) and a nephew (Andrew).