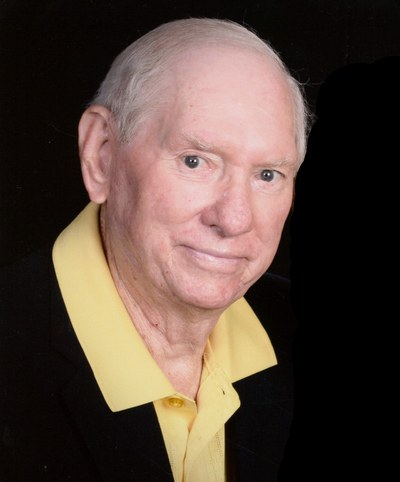 Joe Douglas Spence, Oklahoma City, 84 went to meet his Savior on September 12, 2021. After a stroke in 2014, Joe struggled with ongoing health problems. Born July 10, 1937 in Antlers, OK to Juanita Fay (Middleton) and James Elmer, Joe moved to the Capitol Hill area of OKC in 1951, where he occasionally sang on KLPR Radio. He served his country as a Marine and in the Air Force at Davis Monthan AFB in Tucson. His careers included; a copper miner in AZ; mail carrier in Sherman, TX; houseparent at Oklahoma Baptist Children’s Home (Madill) and Boys Ranch town (OKC); OK State Dept. of Transportation, and he retired from OK State Dept of Corrections in 1996.

Joe met the love of his life, Judy Welcher at a singles Bible study at Council Road Baptist church in 1985. They married a year later and enjoyed traveling coast to coast until the past few years when Joe’s health declined. An avid photographer, Joe photographed many weddings and especially loved landscapes in Colorado were he and Judy traveled for 24 years.

A member of Southern Hills Baptist Church, Joe loved the Lord and often took the opportunity to talk to people about salvation.

He was preceded in death by his parents; brothers, J.C., Jerrel & Richard Spence.

A memorial service will be held at Southern Hills Baptist Church at 2 pm, Friday, September 17, 2021. In lieu of flowers please make donation to Southern Hill In Touch ministry.