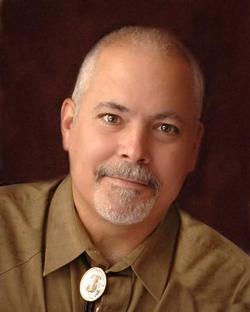 Jones,
John Edward, Jr., age 49 of OKC, died February 7, 2009. He was born April 17, 1959 in OKC to John Edward and Bobbie Jean (Harlson) Jones. He was an &quot;A&quot; welder with Terex Corp. John was a true believer in Christ and lived his life according to the scripture ,
&quot;For the scripture says, &quot;whoever believes in him will not be disappointed.&quot;
He is survived by his wife, Sonda Faye (hunt) Jones; 2 daughters, Rachel & Heather; parents, John & Bobbie Jones; a brother, Kevin Jones and numerous other family members and friends. Services will be 10:00 am, Wednesday, February 11 at Victory Church, 4300 N. Macarthur with interment at Chapel Hill
Memorial Gardens.