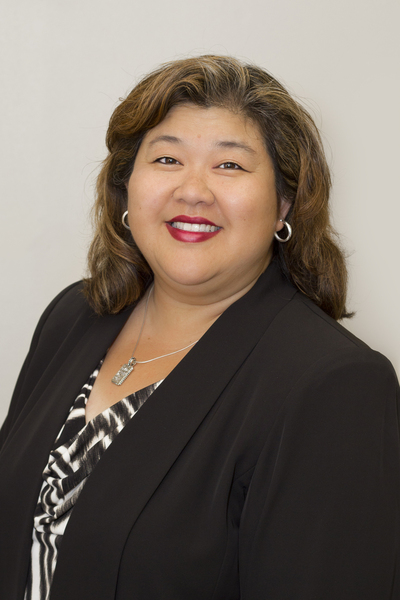 Julia was born on February, 2nd 1972 in Taipei, Taiwan to Jwu Hsiung Lee, M.D. FACD and Shang Mei Lee.  Julia is survived by her parents, older brother Benjamin J. Lee and her younger brother Robert J. Lee, her daughter Madeleine, husband Daniel and many other family members and friends.  Services to celebrate her life will be at 10:00 am, Saturday August 28, 2021 in the chapel of Buchanan Funeral Service.

Julia grew up in Altus, Oklahoma, where she graduated in 1990 from Altus High school. She participated in sports including Basketball and Tennis.  She and her partner Bianca won the Interstate Tennis Double Championship. Julia later attended Washington University in St. Louis, MO where she received her Bachelor of Arts degree in 1997.  She then attended the University of Central Oklahoma where she received her Master’s in Business Administration in 2001.

Julia was married December 2, 2006 in Milwaukee, Wisconsin. She gave birth to her daughter Madeline on January 4, 2009.  Julia’s passions for helping people lead her to her career as a Financial Advisor with Edward Jones where she successfully opened her own office in 2017.

Julia was a headstrong, smart, dependable daughter, wife, mother and friend who had the kindest heart and brightest smile.  She also was an avid reader, aspiring writer, successful fishermen.  She greatly enjoyed online gaming where she was known as “Q” to many. Julia’s proudest accomplishment was giving birth to and raising her daughter Madeleine.  Julia was an animal lover and was always surrounded by her pets, both past and present.

In lieu of flowers please feel free to donate in her honor to the Foundation for Women’s Cancer.