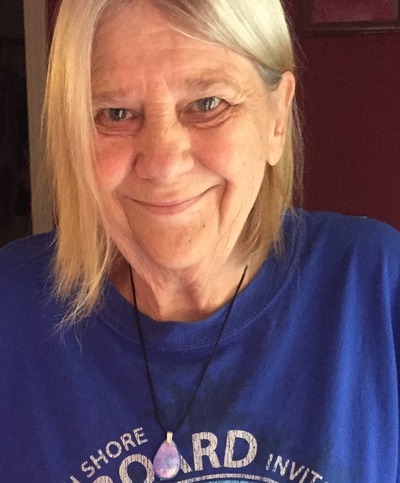 Karen was born in Los Angeles, CA on June 25, 1949 to Robert and Leta Russell.  She was the oldest of three. Karen had two brothers Randy and Ron who are both younger than her.  She went to High school Kaf Hali’a in Hawaii.  Karen married the love of her life Edward Garcia in 1994. She enjoyed sports like baseball and her favorite player was Chipper Jones of the Atlanta Braves. Karen also enjoyed horse races and loved to watch the dog show every year. She is preceded in death by husband, Edward in August 2016. Karen is survived by her  two children David and Teresa; grandchildren Kayla and Bailey; great-grandchildren, Paetyn, Dale, Adalynn and Carrie.  Services to celebrate her life will be 3pm, December 9, 2019 in the chapel of Buchanan Funeral Service.