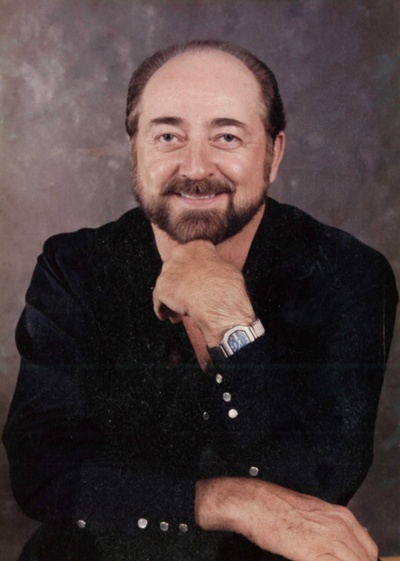 Kenneth Eugene Kreuzberg was born July 25th, 1941 to Audrey and Frank Kreuzberg in Shawnee Oklahoma.  He had a sister Ann and a brother Jerry.  They mostly lived on farms and Ken recalled fondly the times he would go to cattle auctions with his father.  It always amazed him how his father could look in a cow’s mouth and determine the cow’s age.  Ken always said it just looked like a bunch of ugly teeth to him.  Another fond memory of the farm is when he and Frank were attending an auction and someone had some razor back pigs for sale.  Not being very familiar with the bred, Frank bought them.  Ken said they couldn’t get them loaded up fast enough the next weekend and to take them back to the auction.  He was pretty sure his Dad lost money on that deal.

Frank Jack‘s father had escaped being forced into joining the Hitler regime by coming to America.  There he met another family also from Germany who had a daughter.  They married (year unsure) and started a family.  Frank’s father was involved in the Oklahoma Land Rush.  It was rumored that he was not a big man and his philosophy was never to start a fight but to never back down from one.  Rumor had it that he was in a lot of fights.

Frank Jack married Audrey Mae Kreuzberg who was not of German decent.  She often talked about family get togethers where Frank’s  sisters would all talk German at the same time and still understand what each other was saying.  Audrey was amazed.

Ken worked many job as a young man before deciding to become a letter carrier in Norman Oklahoma.  He retired after 18 years.  In the meantime he served in the Army National Guard from 1965 to 1971.  In 1972 he joined the Naval Reserves and served until 1976.

After retiring from the post office he went to work for a friend of his selling cars.  Buying, fixing up and selling cars had been a hobby of his for a long time.  He had other employment over the years, but dealing with vehicles was always his passion.  It is fitting that he was driving cars for an auto auction for the last 4 years.

Kenneth married Jan in 1976 and between the two of them; they had 2 children and 6 grandchildren.