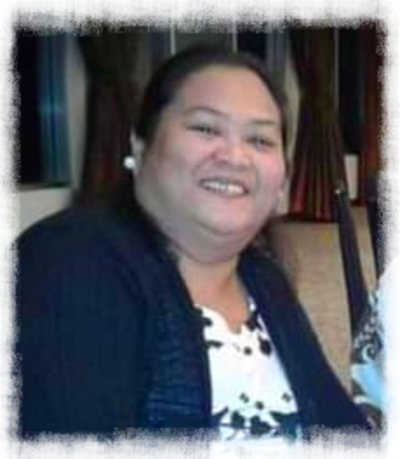 Lanolyn Martin a residence of Oklahoma City passed away on Wednesday September 22nd, 2021 at Baptist Hospital.

Lanolyn was born on April 03th, 1977 to Michael & Marsala Martin. She was born and raise in Chuuk, Federated States of Micronesia. She graduated St. Cecilia Elementary School in 1991 and moved to Saipan, Northern Marianas Islands for high school. She attended Marianas High School from 1991 to 1992 and moved back to Chuuk where she continued high school at the Saramen Chuuk Academy.

After graduating from high school, Lanolyn moved to Guam where she took some classes at both GCC and UOG. After a sudden decline in her father’s health, Lanolyn stop school and decided to work and cared for her father until he passed on February 18, 2003.

In 2020, Lanolyn moved her family to OKC to look for answers for her son Taibo’s health issue since she could not get any diagnoses from doctors in Guam. Sad to say that Lanolyn passed not knowing what causes little Taibo health issue.