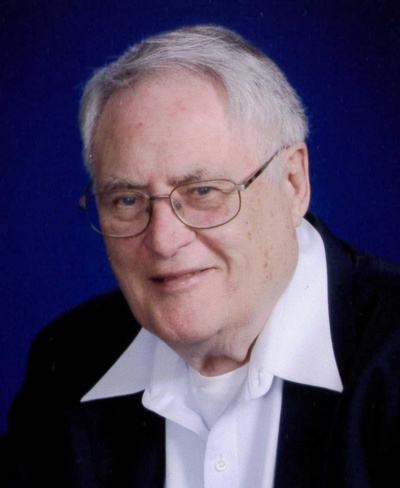 Larry N. Jeffries, 80, passed away on Nov. 29 after a long battle with Parkinson’s.  He was born Nov. 17, 1937 in Loyal, Ok to Lew and Vivian Jeffries.  He graduated from Omega High School and OU.  After serving in the Army, he started his working career at Western Electric/Lucent Technologies retiring in 1999.  He is survived by his wife Kaye, sons Craig & LaDawna, Brad and Kelly, and daughter-in law Kim and his nieces and nephews and cousins.  He was the proud PaPa to 11 grandchildren, Katelyn, Cameron, Kristen, Jake, Ryan, Abbey, Ben, Taylor, Morgan, Bailey, and Hannah.  He loved spending time with them.  He loved his Sooners and went to the games as long as he was able and then never missed them on television.  He was preceded in death by his parents, wife Elizabeth, brother Jerald, sister Betty Riedrich, and son Bryan.  He served on the Supervisory Committee of Weokie for many years and was an active member of the Thunderbird Pioneers.  He was also a long time member of Grace UMC.  The family would like to thank Bellevue Nursing Home and the Integris Hospice House for their loving care.  A Memorial Service to celebrate his life will be held at Grace UMC at 10 a.m. on Mon. Dec. 4.  In lieu of flowers, contributions may be made to Grace UMC or to the charity of your choice.