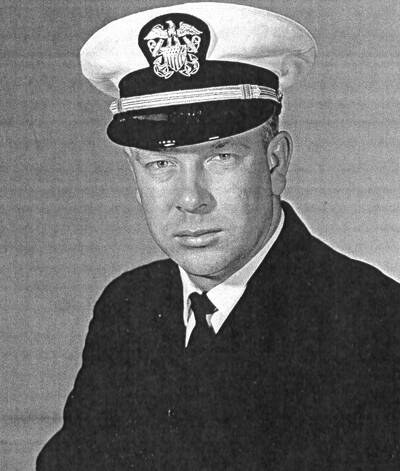 Leland (Lee) Howard Harmon passed away on December 20, 2020. He was born on November 1, 1938 in Portland, Maine. He attended Scarborough, Maine public schools and graduated from Maine Maritime Academy in 1960, with the intent to pursue a seafaring life style.

He received a U.S. Navy Commission as Ensign in 1960 and served 6 years of active duty during the Vietnam era. By the time that he was 28 years old, he had visited 18 foreign countries. This satisfied his seafaring yearnings.

Upon discharge as a Lieutenant in 1967 he met and married Monika and the two formed a warm/loving and ambitious partnership.

Upon retirement in 2005, he and Monika moved from Seattle to Oklahoma City, intending to improve their golf scores, which created mixed results, and much enjoyment and happiness.