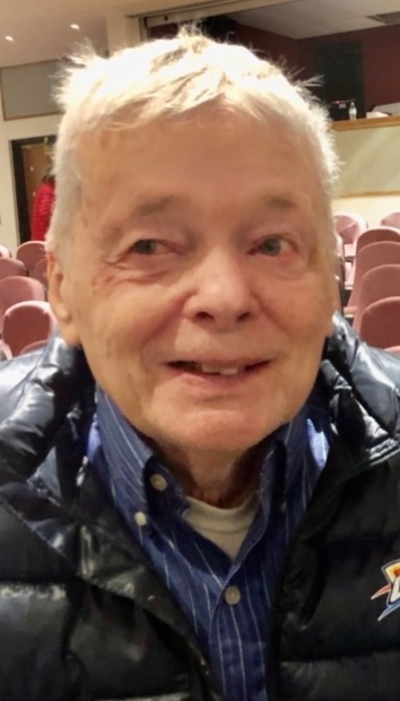 Lowell Duane Lehman was born in Woodward, Oklahoma on January 25th, 1934 to Oscar and Ola (Fike) Lehman. He was the 5th of 7 children. He survived the devastating Woodward tornado of April 9th, 1947. Duane graduated from Woodward high school in 1952 and then went to Bethany Peniel college (now Southern Nazarene University).

After one year of college, Duane enlisted with the Army and trained that summer in Fort Bliss, TX and later that winter in cold Fort Carson, Colorado. When basic training ended, he received his orders to Korea. With two years of seasickness and homesickness, he returned home to civilian life. This is when his older brother, Leo, encouraged him to apply at Tinker Air Force Base. Duane was hired as a director of materials manager and continued advancing throughout his 30 year career.

In 1970 he married Barbara Day. In December 1971, they had a daughter and in July 1977 they adopted a son. He loved his family dearly and enjoyed every moment with them. They enjoyed camping out in their travel trailer and loved being near the water and trees. The aroma of coffee brewing and bacon frying was his delight and he was always sad when it came time to pack up.

Duane and Leo shared a love for flying and shared an airplane. He also loved motorcycles, he owned several. He also loved trains. He enjoyed playing with little electric trains and would have different ones around the house.

Duane was known as a kind and gentle man and was a Christian leader in the household. He would lead family devotions when the kids were young and write them notes on occasions he felt very special. He loved his family!

“We knew this day was close and thought we were prepared. So many memories continue to flood our minds. Oh, to hear one more of his corny jokes!” He loved his grandkids and the Thunder too. He was such a blessing!