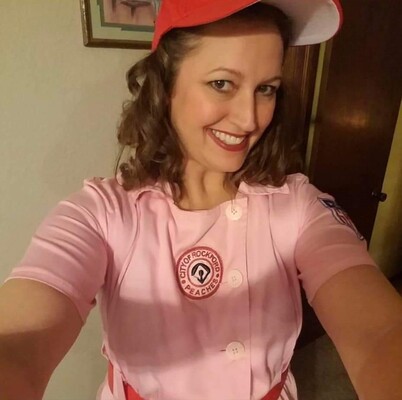 Lucinda Diane Beil- Lichliter age 51 went to be with her Heavenly father Jan 2, 2022. She was born on August 20, 1970 to Fredrick and Wanda Beil of Yukon, OK. She met and married the love of her life James Brian Lichliter on July 3, 1996 in Oklahoma City, OK. They made their home on Edmond, OK for 19 years until moving to their forever home in Blanchard, OK in 2020. Cindy and James had 4 beautiful children, Britney Rasor of OKC, Shelby Davi of Reno NV, Dakota Lichliter of Viesbaden, Germany and Montana Lichliter Mustang OK. She was known as Lolli to both her granddaughters Stella Sommers of TN and Evelyn Rose Raor of OKC. She is survived by her Father Fredrick Beil; sister, Kathy Beil; and brother, Fredrick Beil all of OKC.

She worked at Tinker AFB as a production controller for 553 CMXG.

Cindy loved her military family and was a devoted Army spouse. She volunteered with Warriors for Freedom foundation, Folds of Honor and JDME.