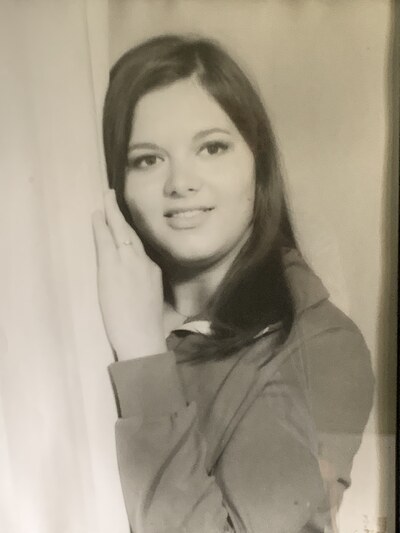 Margaret Glendon McCarty aged 67 died on July 3rd, 2021.  She was born on the 23rd of October 1953 in Kilgore TX, the daughter of Julian B. Smith and Barbara J (Newton) Smith.  She was an excellent mother who raised four dangerous men to the chagrin of evil men everywhere and a selfless friend to many.

She will be buried in a private ceremony in Logan County, Oklahoma where she has lived for the past 22 years. A memorial service will be held Sunday, August 1st at 10 AM. It will be at the Dwight Armstrong Performing Arts Center on the campus of Herbert W. Armstrong College, 14400 S Bryant Rd, Edmond, OK 73034