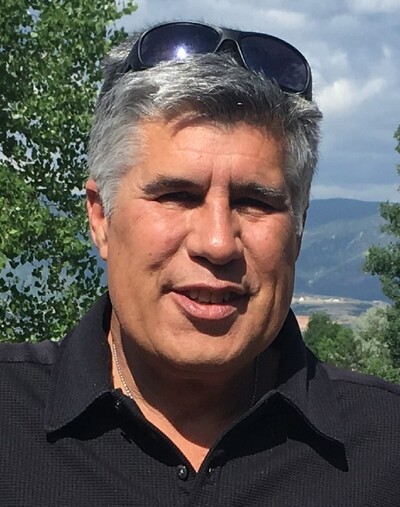 Mark William Henschel, age 60, went to see Jesus, on Sunday, February 21. He passed peacefully and painlessly. He was born on June 1, 1960 in St. Louis, MO, the son of Marvin and Shirley Henschel. He was a graduate of Ponca City High School as well as Oklahoma State University. In 1984, he was married to Janice Winzler and they were blessed with two children, Taylor and Sam. He was employed with various financial institutions as well as being a Landman. His hobbies included golfing, OSU and Thunder sports and his children. Mark is survived by his children, Taylor and Sam; brothers, John and Paul and their families from Colorado; his parents, Pastor and Shirley Henschel, and his faithful caregiver, Diane Ford. His memorial service will be held at Messiah Lutheran Church, 3500 NW Expressway, in OKC on Friday, Feb. 26, at 11:00 a.m. A memorial fund has been established in his name and will be designated by his family at a later date.