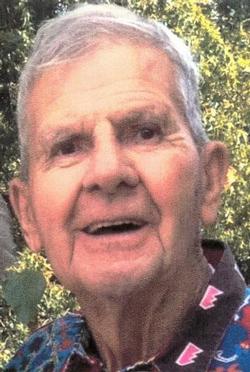 Bothel, Marshall Gene, age 81, passed away on February 3, 2014. He was born on March 17, 1932 in Oklahoma City to Cora Viola (Sears) and Morgan Bothel. He was a short haul truck driver. He was preceded in death by his parents, twin brother, Morgan; 2 sisters, Bernice and Ila; daughter, Tammy Lassiter. Marshall is survived by his wife Oneta of the home; sister, Ruby Hales; numerous children, grandchildren, nieces and nephews. Private services to be held at a later date.