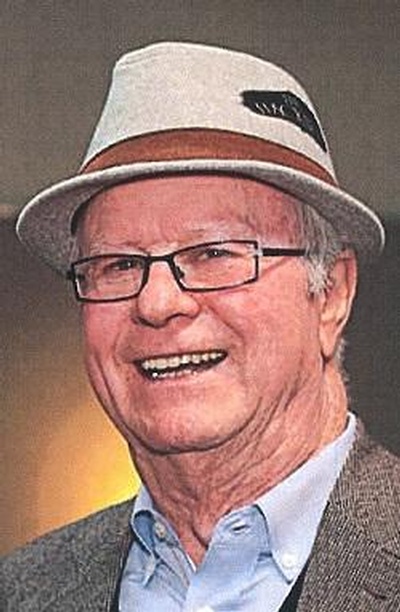 He was born December 28, 1933 in Roosevelt, OK to George Joseph and Etna (Roberts) Hackney. Mervyn graduated from Roosevelt High School in 1952 and Southwestern Oklahoma State University School of Pharmacy in l960. He served with the U. S. Army during the Korean Conflict. Mervyn married Koleata Talley November 24, 1953 in Clovis, New Mexico. He was a pharmacist in Duncan and Hobart before becoming a sales representative for Squibb. He owned and operated Hackney Drug in Okarche 1966-1982 and in Surrey Hills 1982-1994. Mervyn started Robyn Promotions and Printing in 1991 and served as president until the time of his death. Robyn is in the top 5% of the national promotional product distributors in the United States.

He was preceded in death by his wife Koleata 2005, parents, four brothers: Thomas, Joe and wife Lerah, Gerald and wife Patsy and Rex and one sister, Geneva Langford.