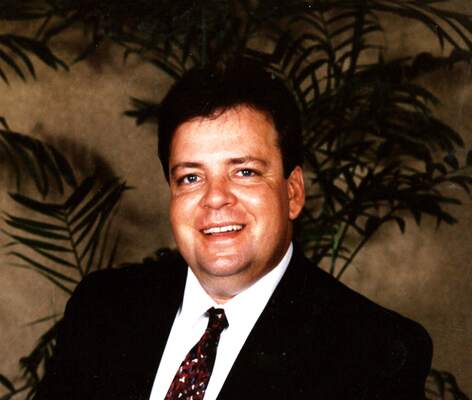 To view the livestream of Michael’s service Click Here

Michael was born in Seminole, OK on June 12, 1955 to Hubert and Fern (Kay) Welch. He was a devoted husband, father, and friend. He will be dearly missed by everyone who knew and loved him. He graduated from Strother High School in 1973. Michael joined the US Army after high school and served from 1973-1977. After the Army, he worked various power plant jobs until he was hired by the Oklahoma Teacher’s Retirement System in 1985. He stayed there until his retirement in 2010 as an Information Systems Operation Specialist IV. He went on to work for the USPS from 2011 to 2018.  Michael and Sarah were married on July 10, 1993. They moved to Tuttle in 1994 after the birth of their oldest child. Michael enjoyed a hobby as a softball Umpire and doing Boy Scout activities with his sons. He was preceded in death by his parents Hubert and Fern Welch; his sister, Rebecca Dunn; and his brother-in-law, Bud Dunn. He is survived by his wife Sarah (Hanna) Welch of Tuttle, Ok; his sons Zachary Welch and wife Hannah, Luke Welch and wife Katie, and Benjamin Welch; his siblings Carol Christensen, Harold Welch, Hubert Welch Jr., Richard Welch, Donald Welch, Melodie Fulmer, and Parker Welch; numerous nieces and nephews; and many other family and friends. Services will be at 10:00 AM, Saturday January 9, 2021 at the Lakehoma Church of Christ. A livestream of the services will be available through Lakehoma’s YouTube page.