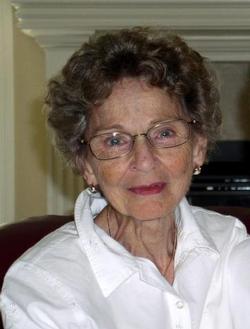 Betty Storm; and her husband of 48 years, Fredric Rothe (a State Farm Insurance agent in Salina).

Norma's "other family" included her colleagues and customers at Sears in Salina where she retired in 2007 after nearly 40 years.
Norma is remembered for her love of art, books and music; sharing world travel with her family; growing spectacular gardens; and her unquenchable thirst for knowledge.

A memorial mass will be held at St. Mary's Parish in Salina on Friday, December 14 at 10 a.m. A luncheon at the Parish will be held following the mass. In lieu of flowers, the family asks for donations to St. Mary's Grade School in Salina for books, and to the National Alliance on Mental Illness.