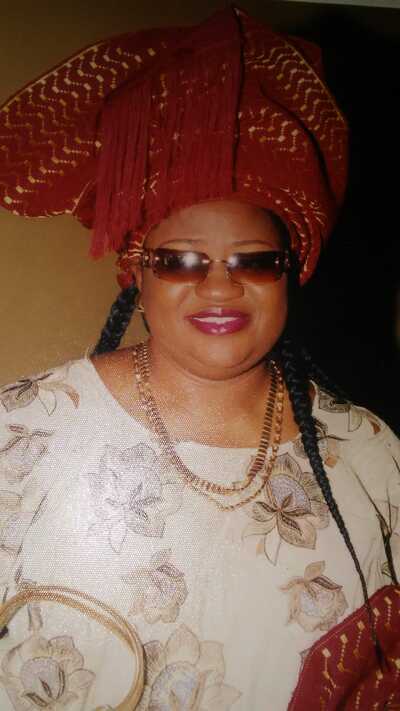 To view the livestream of Olori’s service, please click here.

Olori Oluwatoyin Arike Adesola, 61, passed away Saturday, May 7, 2022, at Integris Hospice House, in Oklahoma City. Olori was born in Ibadan, Nigeria on May 6, 1961, to Alhaji Ganiyu Bayo Atilola and Olusola Omoyele. Olori Adesola attended school in Nigeria and married Steven B. Adesola on August 24, 1985. Moving to London, England in 1987, where they spent several years, they moved to Maryland in 1996. In 1998, the family moved to Oklahoma City where Olori Adesola received her License Practical Nursing license form Metro Tech and was on course working in preparation of her registered nursing license. Olori Adesola loved helping others and spent many years in the nursing field, retiring in 2012 due to her health. Olori Adesola was a very spiritual woman who loved God, her husband, her children and grandchildren. She was always up to date in the latest fashion and thoroughly enjoyed traveling.