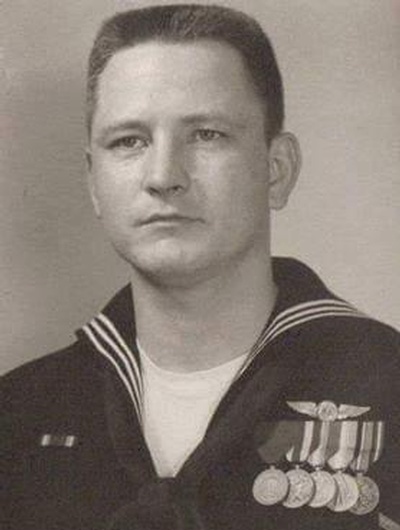 Philip Henry Beard, 74, was born on January 25, 1944, in Enid OK, and passed away on December 12, 2018, in OKC. His parents were James Charles Beard and LaVerne Opal (Dowell) Beard. Phillip served in the US Navy for 13 years as a photographer and earned the rank of Chief Petty Officer. He did considerable aerial mapping of Antarctica during Operation Deep Freeze while in the Navy, and has a mountain named after him in Antarctica called Beard’s Peak. While stationed in El Centro, California, he was active with the local Jaycees, and was involved in the beginning of Special Olympics for Southern California in 1970.

Philip married his wife, Jennie Lee (Mills) Beard on November 16, 1968, and they had just celebrated their 50th wedding anniversary. The couple has four children.

After serving in the Navy, he attended college and graduated with a Bachelor’s in Sociology and a Master’s in Special Education. He taught Special Education for over 30 years, and really enjoyed working with those he considered to be “his kids”. Philip also pastored several churches in Oklahoma and was Director of Missions for Salt Fork Baptist Association for 13 years. He was currently serving as Pastor of Calvary Baptist Church in Walters, OK. Philip enjoyed reading, fishing, camping, traveling, and spending time with his grandkids and his two dogs.

Philip was preceded in death by his parents, his brother Jim, and his sister Arline. Philip is survived by his wife Jennie of Duncan, and four children. Daughters: Michelle Jeffries and husband Kevin of Alva, Sarah Beard-Roeschley of Dallas, and Sons: James Beard of OKC, John Beard and husband Joe of OKC. Grandchildren: Brenen Hankins and wife Becky of Silver City, Breana Smith and husband Caleb of Alva, Brayden Jeffries of Alva, Brysen Jeffries of Alva, Helen, Philip, Penelope, Greta, and Miriam Roeschley, all of Dallas. Siblings: brother Danny Baxter and wife Samia of Edmond, and sisters Louise Gilsrud and husband Palmer of Montevideo, MN, and Kathy Rogers of Enid. There are many nieces and nephews and friends too numerous to mention.

The family suggests that memorials may be made to Buchanan Funeral Service at 8712 N. Council Rd, Oklahoma City, OK 73132, to help cover expenses.